← more from
Turbo Recordings
Get fresh music recommendations delivered to your inbox every Friday.
We've updated our Terms of Use. You can review the changes here. 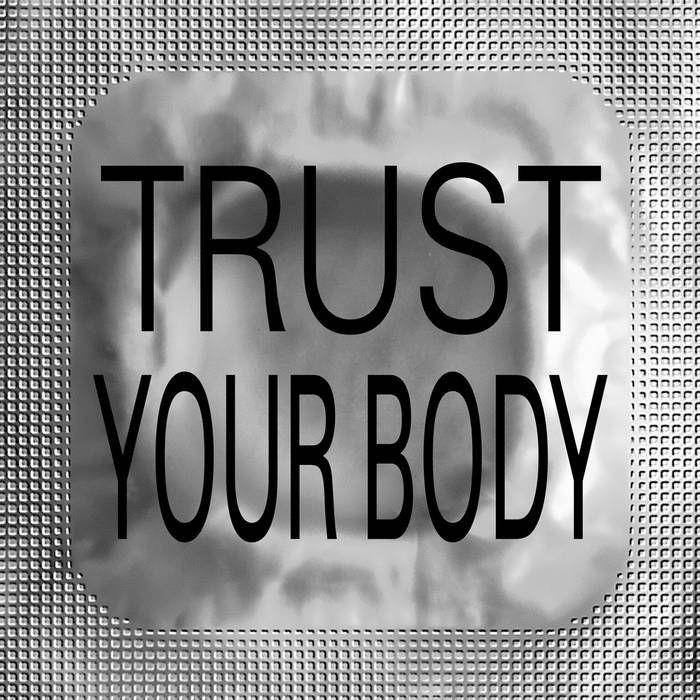 Tiga reunites with longtime Finn-Friend Jori Hulkkonen to deliver a question of trust, a question of lust, and a question of not letting too much time pass between 12-inch dance releases. Embracing a shared love for late-night dancefloor sleaze, the always-likely pair venture into filthier territory than either would ever tolerate in any phase of their actual lives.

"With this song, I wanted to get my music into some of the darker clubs, the kind where you see obese Goth kids drinking Red Bull out of goblets and somebody's uncle wearing one of those weird studded strap things. I want to say harness, but nothing's holding this guy back when my song comes on," says Tiga from what we can only presume is the least out-of-touch location imaginable. Definitely nowhere near a drawbridge.

The remixers had full license to go even darker, far past anything Tiga's family-friendly idea of himself would allow. Danny Daze takes things into the beyond-afterhours hours, when normal debauchery gives way to things like identity theft and marriages of convenience. The dub version is a silent tribute to these victims of circumstance and poor life decisions. Meanwhile, John Roman imagines a deeper-voiced Tiga from the other side of the tracks, who knows how to sneak into the acid warehouse for half-price. Finally, joeFarr amps it up into pleather-dreaded techno territory, with a Matrix-friendly M and surprisingly subtle atmospherics.

"When I tell you to trust something, you have to trust that I fully trust in what I'm saying," adds Tiga. "Otherwise, we're just two solitary souls trying to make sense of the moonlight, and that's not the kind of nighttime world I want to spend my nights in."