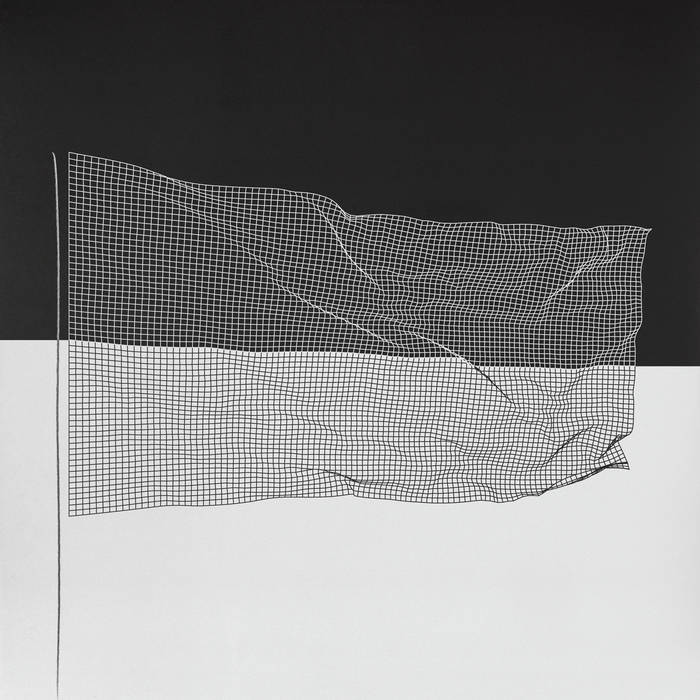 Following the mega-hit “Let’s Go Dancing” and the micro-hit “Fever,” Nightclub marks the third release from techno truth-tellers Tiga vs. Audion. To announce the EP, Tiga recently gave a lengthy audio press conference while driving a Turbo company car all the way down to City Hall. A partial transcript follows:

ON THE INSPIRATION
“Living in contemporary society? It’s a joke. But what’s no joke is that rough times call for rough customers, and this EP finds two top techno producers in the mood for ballsiness, reflecting the times with a harder-edged sound, harder-edged artwork, and harder-edged calls for our leaders to remember that the dance floor was built on unity, plurality, and unshacklable animality.”

ON THE TRACK TITLES
“After careful study, we came to the conclusion that the worse the titles, the more ‘techno’ the tracks. A-side ‘Stabbed in the Back’ takes its name from the fact that the track has keyboard stabs in it. Maybe my least favourite title of anything I’ve ever done, which is remarkable considering the runner-up was an unreleased stab-free track called ‘Doctors Without Keyboards.’ ‘Pink Bells’ was originally called ‘The Bells’ but I was told that this guy Geoff had already used it. ‘Nonstop’ got its name from the fact that I was really on a roll with bad titles at the time.”

ON THE CREATIVE PROCESS
“It’s extremely challenging to make instrumental techno with enough of a hook and enough of a funk to stand out, and it’s exponentially more difficult when I know deep down I could make everything alright so easily with just the sound of my voice. We bought a set of Bryan Adams Studio Flash Cards, which instructed us to make the kind of hyper-utilitarian dance tracks we could play in our own DJ sets. Sometimes, even musicians need to be reminded to put themselves first.”